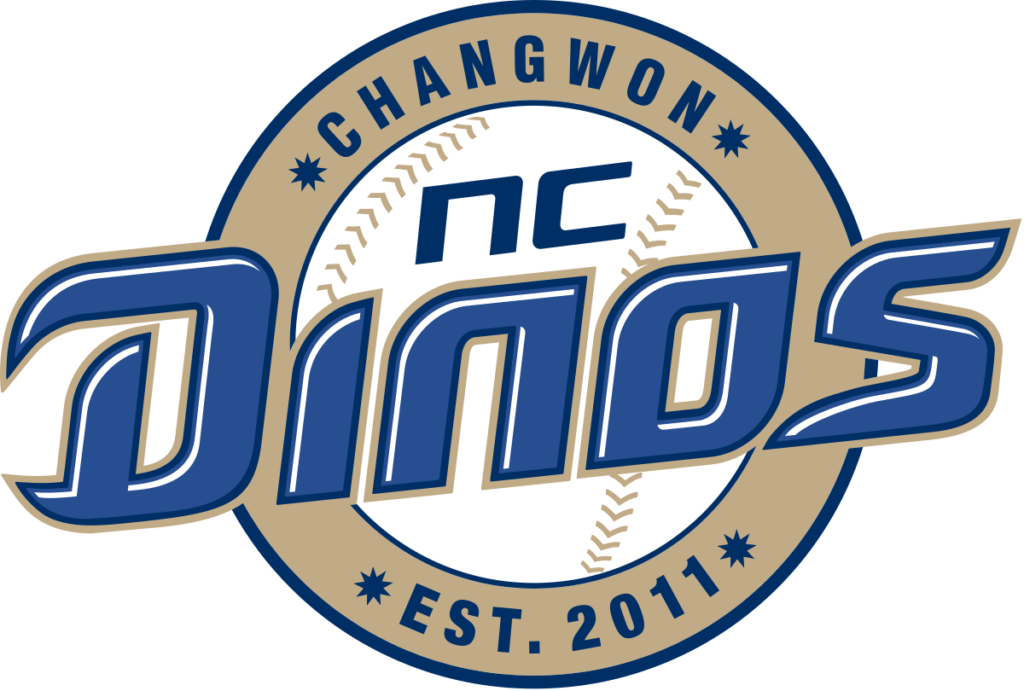 The NC Dinos (엔씨 다이노스) are Changwon’s very own professional baseball team. They are currently playing their 2nd season, as a member of the Korea Professional Baseball Championship for the 2013 season. The Dinos play their home games at newly-refurbished Masan Stadium (마산종합운동장 야구장), in Masanhoewon-gu (마산회원구), right beside Masan’s soccer stadium, near the center of old Masan and in western new Changwon.

Things to know about the Dinos: 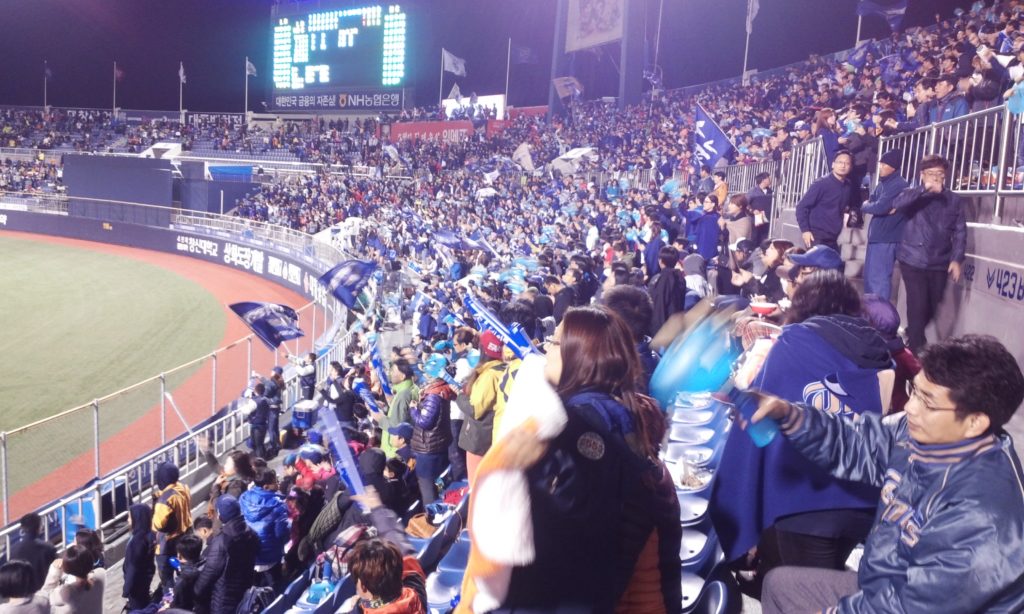 Here is how to get to the stadium in Masan:

There are several bus stops around the stadium, and by clicking on any of said bus stops on this Daum map of the stadium area, one can find the relevant bus numbers for wherever one might be coming from. Or, should one desire to travel by taxi, telling the taxi driver to take you to the 마산야구장 (MahSahn YahGooJahng, with a polite “yo” at the end) should be sufficient. 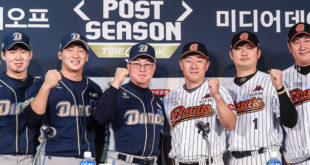 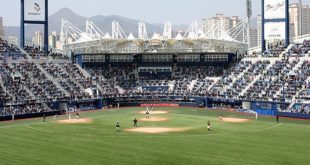 Changwon Gets Called Up to the Big Leagues 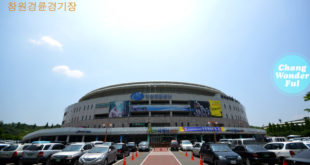 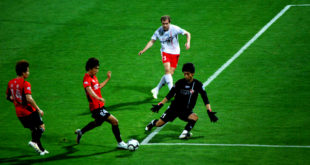