Tim May 23, 2012 Temples Comments Off on Temples in Changwon

There are a few dozen buddhist temples throughout Changwon, some of which provide the city with some sorely lacking historical culture.  Here’s a comprehensive map of notable temples in Changwon.

View Temples in Changwon in a larger map

And here’s some background information on a few of the temples, which are yellow pins above.  If we’ve written additional information on a temple, it’s title will serve as a link to that page. 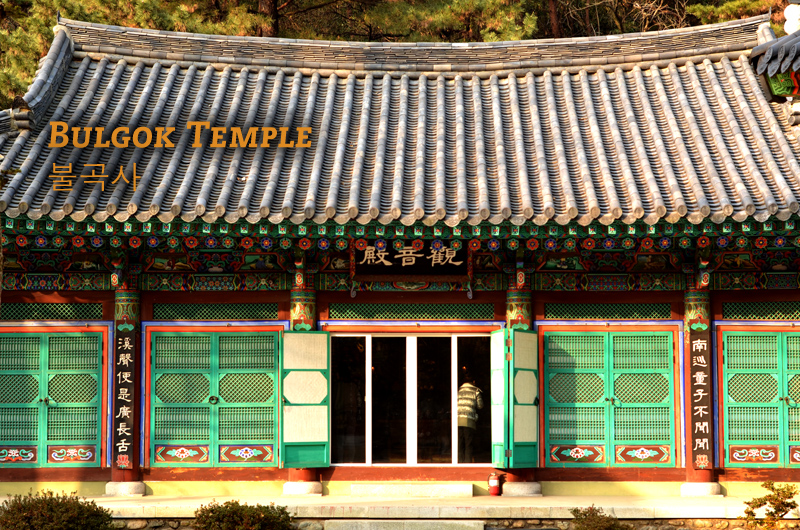 Located in Daebang dong, Bulgoksa is a rare example of an older temple within central Changwon.  According to Changwon’s website, its date of creation is unknown, but it was rebuilt in 1929.  It houses the Birojana Statue of Buddha, and the temple’s name is thought to originate from Chinese characters saying ‘gully of Buddha.’ 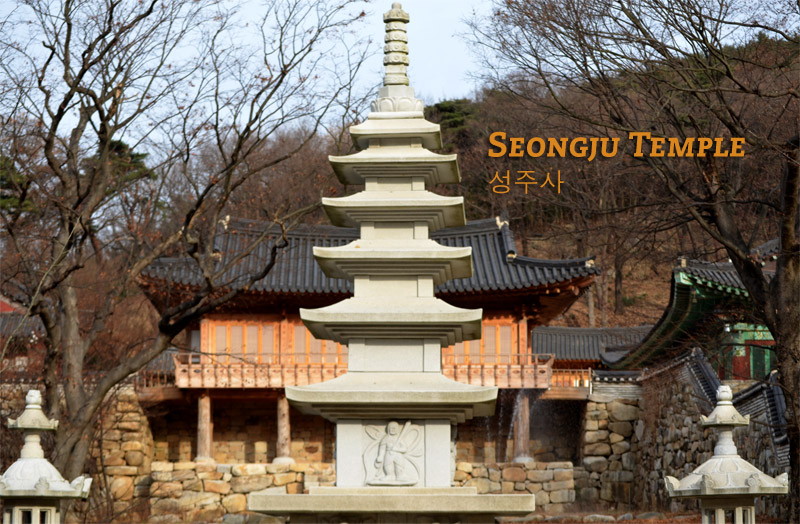 On the southeast side of Seongsa gu, Seongjusa is a couple kilometers off the main roads.  It has a three-story pagoda, dated to the Goryo era, as well as paintings, buildings, and a bell denoted as local cultural properties.  It is also sometimes called the ‘bear temple’ because of the legend that a bear helped bring wood to the temple at night. 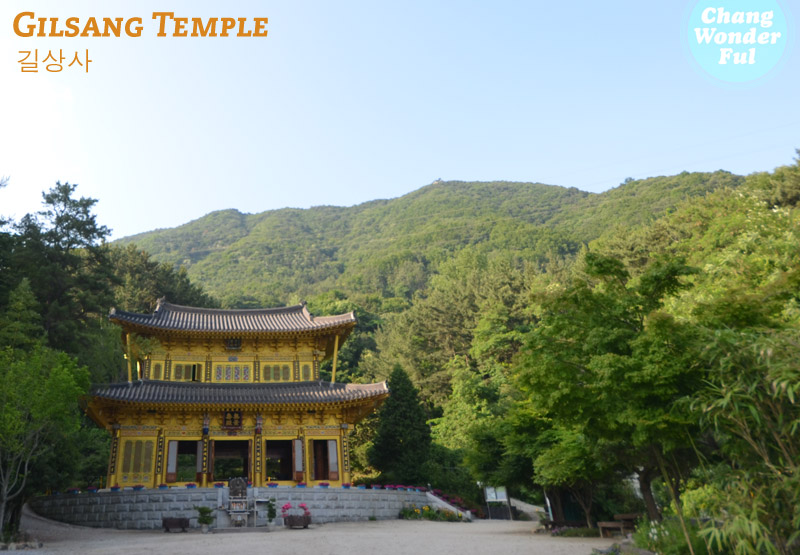 Located directly behind Changwon Jungang Station, Gilsangsa is a breathtaking gold temple. It has been developed around, with an overpass, and the train station, but maintains its beauty and serenity. In addition, many hiking paths are close by, making it a great place to check out. 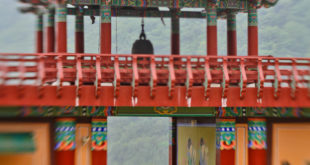 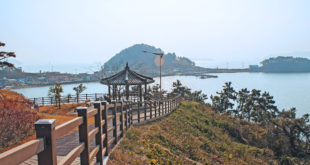 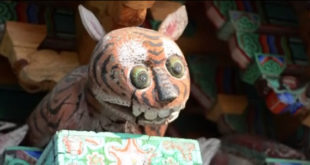