Tim March 18, 2012 About Changwon Comments Off on Changwon Mascot Taxonomy

As with most of the +120 cities and counties in South Korea, Changwon has its own mascot/character.  Furthermore, since the city assumed the areas of former cities Masan and Jinhae, the mascots of three cities were combined into one.  The following is a chart showing the changes made.  Below that are some archived descriptions from former city websites. 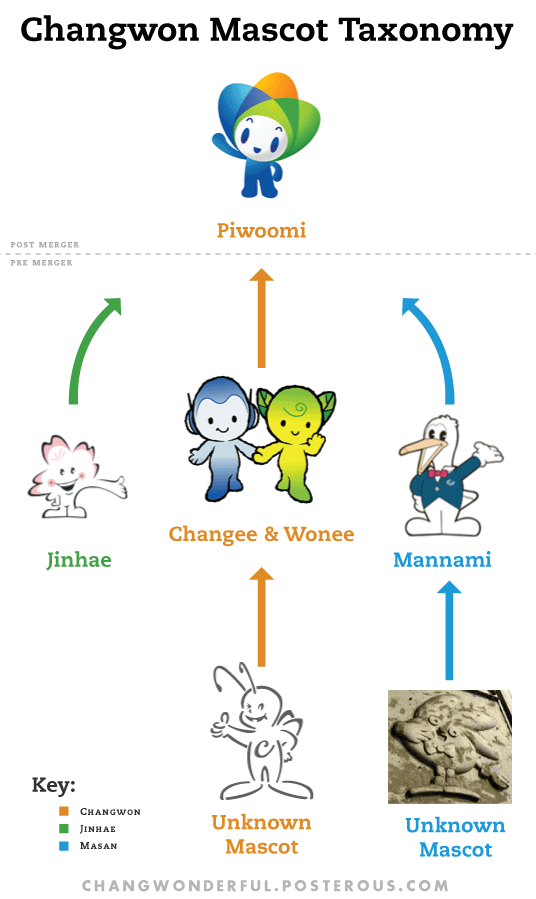 Previous to Changwon’s merger, it had a pair of mascots named Changee & Wonee.  Changee, blue with headphones, represented technology’s development, while Wonee, green with leaves, represented natural environment.  The premise is that the two characters holding hands symbolized the two coexisting in harmony. 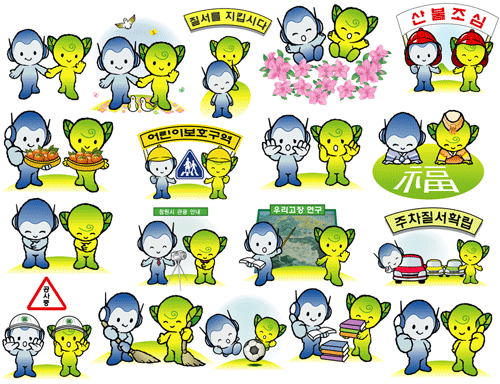 Masan’s mascot Man-Nam-E was a black-tailed gull wearing a bowtie.  According to Masan’s former website, “its name is thought to be most suitable as it well represents the moral to the legend of Mannaljae (hill) and the origin of the Mannalje Festival.”

Two former mascots have been noticed, but currently, no information on them exists. A bee-like character still decorates streetlights in Sangnamdong, and the grates around trees in front Changwon Bus Terminal.  Additionally, another bowtied mascot can be found on various cement underpasses in Masan.  Any information on these two would be greatly appreciated on our facebook page.

To view our 2009 database of Korean city mascots, visit the Kordex on itsmetim.com. 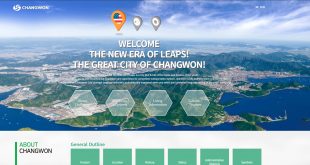 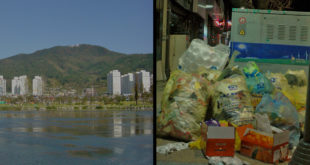 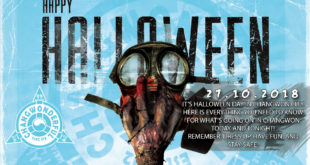